Previous Next
Working for your country’s Olympic teams is an honor.  When first starting CREED, I was hired by the visionary CEO of the Canadian Olympic Association, a woman on a mission.  She said, “I want to brand Canada’s Olympic team under one big umbrella, independent of traditional sponsorship while operating within the guidelines of the International Olympic Committee parameters.” Asked to imagine, articulate and show her what that could look like, I said what you’d say, “What a privilege!”

what is.  what isn’t.  what can be.
When it comes to identifying equities and assets for a country’s Olympic teams, this is a no-brainer. Right? But there was a time when Olympic sport branding was limited to athletes, their achievements, and individual sponsorship from third parties.  Corporate donors gave to the COA and those funds were used to support the teams.  The Canadian Olympic Association realized that they, themselves, had branding opportunities that could live within the IOC rules, and would be a means to raise additional funds for their athletic communities.

We did an audit of what was, what was allowed, and made a series of recommendations, including broadcast commercials, corporate sponsored ambassadorship programs for athletes, and strategic partnerships.  The latter, in one instance, was a runaway success Olympics after Olympics. Behold! 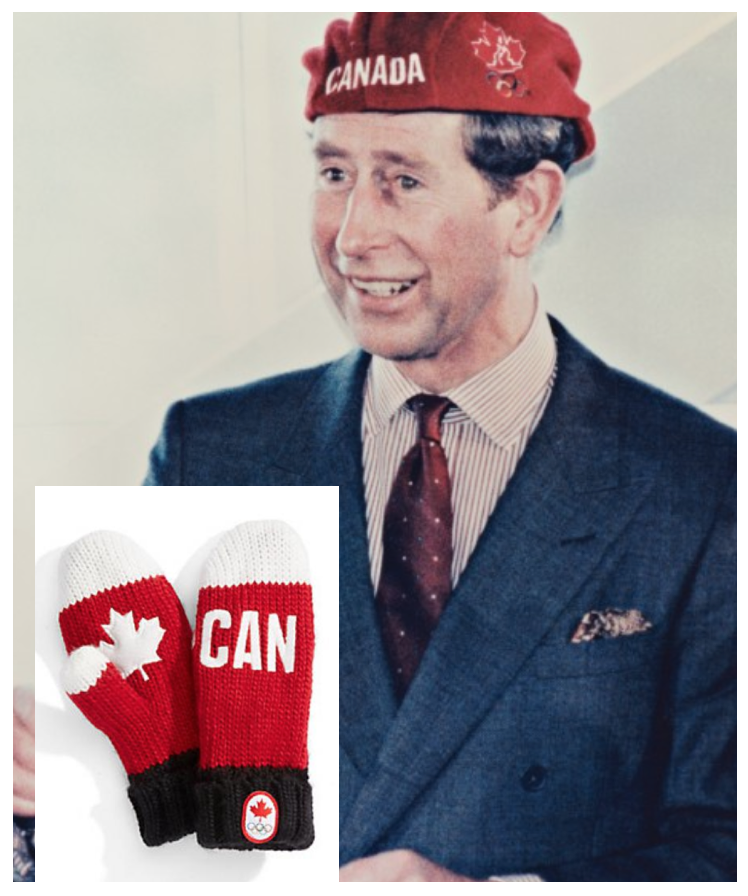